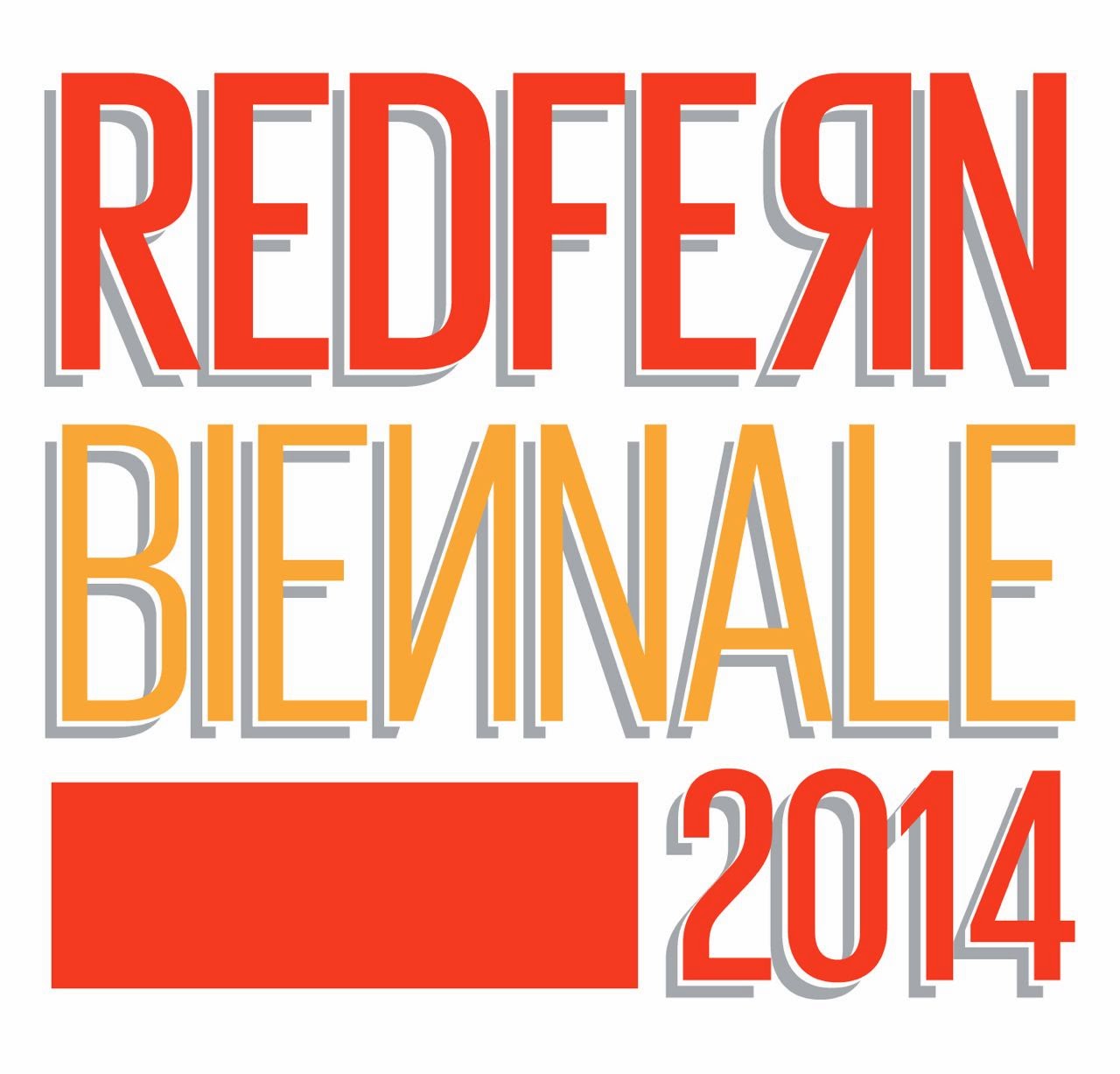 CLUSTERFUCK AESTHETICS
The radicality of garbage

We live today in the age of partial objects, bricks that have been shattered to bits, and leftovers. We no longer believe in the myth of the existence of fragments that, like pieces of an antique statue, are merely waiting for the last one to be turned up, so that they may all be glued back together to create a unity that is precisely the same as the original unity. We no longer believe in a primordial totality that once existed, or in a final totality that awaits us at some future date. We no longer believe in the dull grey outlines of a dreary, colourless dialectic of evolution, aimed at forming a harmonious whole out of heterogeneous bits by rounding off their rough edges. We believe only in totalities that are peripheral. And if we discover such a totality alongside various separate parts, it is a whole of these particular parts but does not totalise them; it is a unity of all of these particular parts but does not unify them; rather, it is added to them as a new part fabricated separately. Gilles Deleuze, Anti-Oedipus: Capitalism and Schizophrenia, 42.


An abandoned mattress. A bent bicycle wheel adjacent to a broken lampshade propped against a garage roller door. A pair of seatless chairs locked together in a grim embrace. These are the theoretical objects which define our epoch. Deleuze’s partial objects are our totality.

The nihilism of the readymade – both sneering and naïve, complete yet broken – defines our experience of contemporary art today. Objects umoored from the womb of the white cube are without referent or narrative, and yet generate narrative in their very abandonment. Art made in public space is an assault on the narrative of community, and complicates the periphery of our social engagement. But when the anti-establishment gesture of the guerrilla artwork is subsumed within the cannibalising assault of gentrification, how can the art object reclaim its radicality?

The artist is the master of objects; he [or she] puts before us shattered, burned, broken-down objects, converting them to the regime of desiring-machines… the artist presents paranoiac machines, miraculating-machines, and celibate machines so as to cause desiring-machines to undermine technical machines. Even more important, the work of art is itself a desiring-machine. The artist stores up his [or her] treasures so as to create an immediate explosion, and that is why, to [their] way of thinking, destructions can never take place as rapidly as they ought to.
Gilles Deleuze, Anti-Oedipus: Capitalism and Schizophrenia, 31-32.

In its democratizing gesture of a free-for-all pile of stuff on stuff Redfern Biennale is a shot across the bow of government sanctioned social sculpture for the greater good. It places public art back in the hands of the public, where they are free to ‘engage’ with it as they wish. The utopian desire, imagined or otherwise, of a multifarious yet united society is thus enacted via the analogy of trash. The value of what we discard, conceal and detain outlines the border of our collective culture. Thus the artist’s gesture of displaying a work of art in public space becomes one of defiance and generosity. In doing so, it confounds Duchamp’s exhortation to indifference to the aesthetics or origin of an object – it enforces direct interaction with the situation of appearance and context. Destructions should take place more rapidly.